Alan Reed was born in Northumberland into a family with a history of painting. He is a strong Christian, and his faith finds expression in his commitment to his family and through his watercolours.  He fell in love with watercolour, arguably the most difficult of all media to master, at the age of fifteen.  Since then, he has studied the work of the great exponents of watercolour, and has developed a style that is both distinctive and instantly recognizable.”I produce paintings that are representational but not photographic.  I’m concerned about capturing the light and the fleeting moment in time, for which watercolour is ideally suited.  I like to paint beach scenes, people, and cities, particularly pre 20th century architecture, and the hustle and bustle of street life.  Working on location in Italy, Florida, the west coast of Scotland and the Henley Royal Regatta has brought a creative sense of fluency to my painting.”He has exhibited successfully since 1981, including in the Mall Galleries in London, Malcolm Innes Gallery in Edinburgh and London, and  NYAD 2000 exhibition in New York, and has shown regularly in the Stewards’ Enclosure at the Henley Royal Regatta.The quality of Alan’s work received national recognition with the selection of a number of his cityscapes in the Sunday Times watercolour competition for three successive years.Alan’s approach to painting is described in a book entitled “Landscapes in Watercolour” by Theodore Philcox, an inspirational book which features the work of 23 leading watercolourists from around the world.

His paintings vary from stunning watercolours of the Northumbrian coastline to the everyday spectacle of streetlife around Newcastle and Italy.  Subjects like the Venetian carnival and the Tuscan landscape show the diversity of his repertoire. 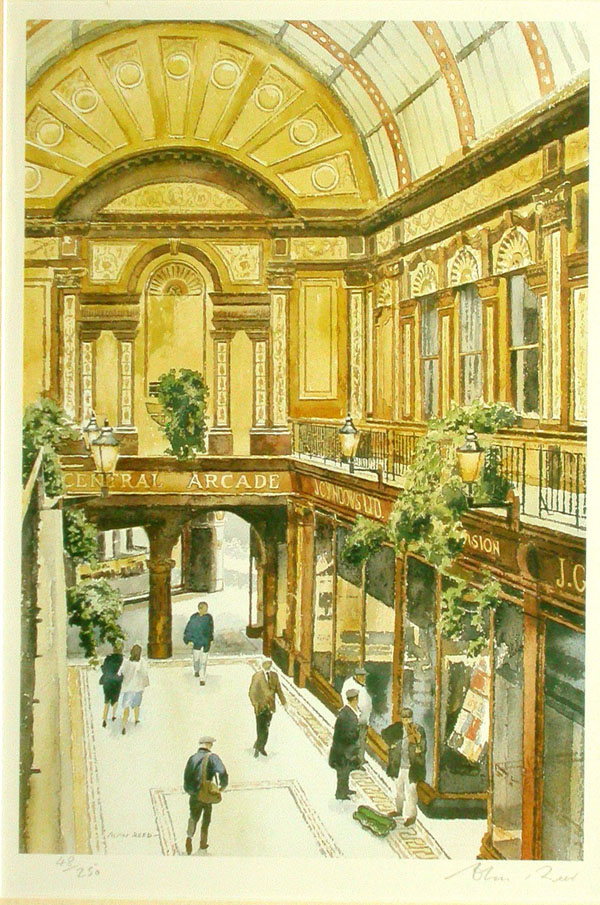 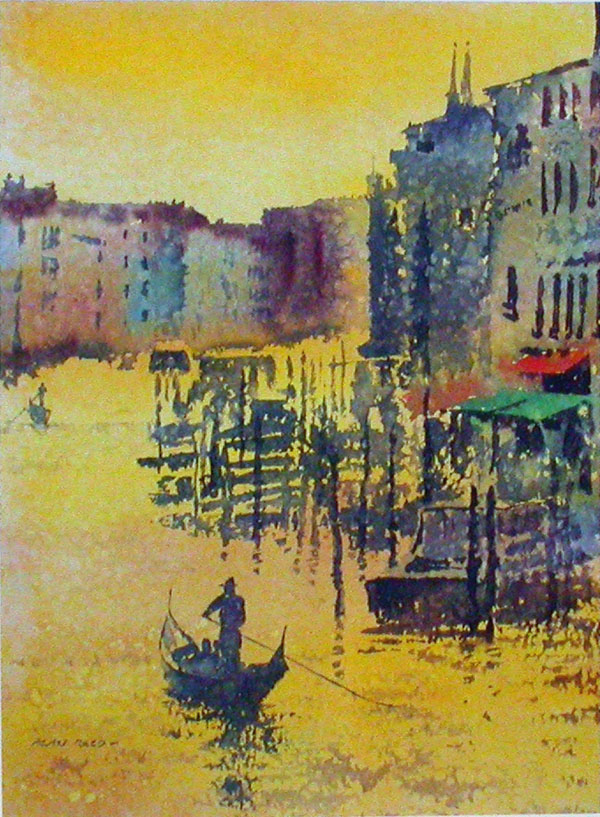 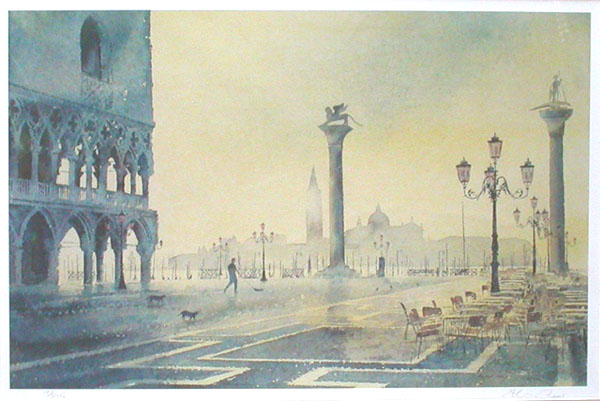 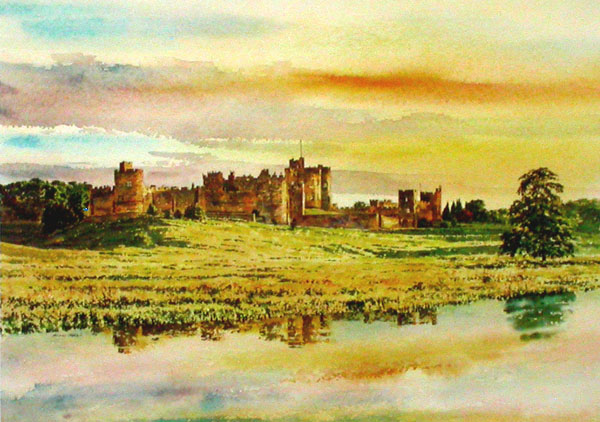 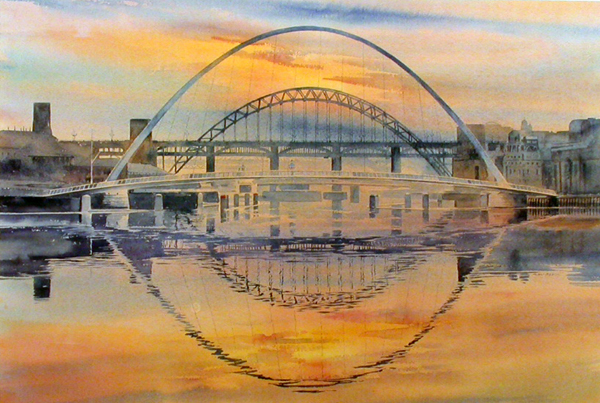