Having gained a degree in geology at Durham in 1958, Walter Holmes moved to Imperial College, London to study geophysics. A chance visit to the National Gallery rekindled a childhood passion for drawing and painting. This led to part-time studies at Hammersmith and Chelsea Schools of Art.On returning to the North East of England, he continued to study painting at Newcastle University Evening School and at Beamish College, Durham. He had his first one-man show at the Gulbenkian Gallery, Newcastle in 1971 and became a full-time professional painter in 1980. Walter uses all subject matter to express his interest in the way that light (especially sunlight) enlivens all that it falls upon. Water and marine subjects feature prominently in his portfolio, as do city centre scenes.His work is exhibited in galleries throughout the UK, and many are in private collections worldwide. Commissions have been undertaken for the boardrooms of several major British companies and he is a past prize-winner in the Laing Calendar Competition and the Silver Longboat competition. Walter Holmes lives and works in Ponteland, Northumberland with his wife and two sons. 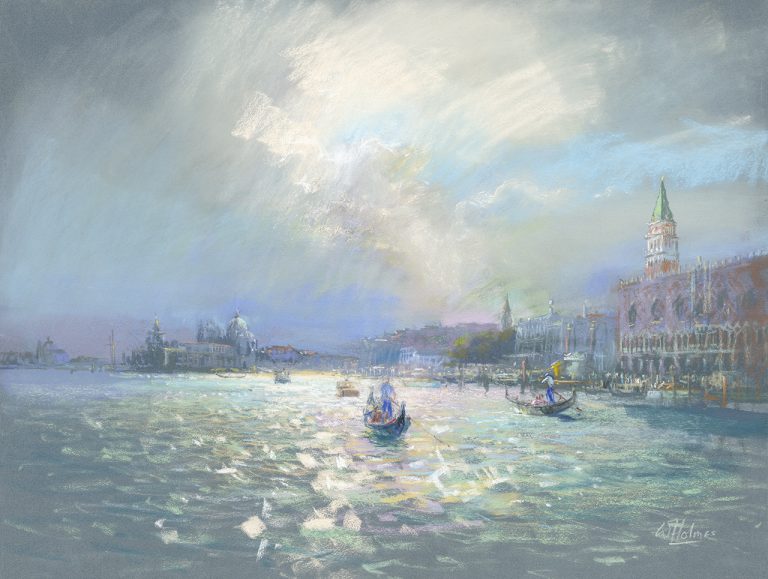 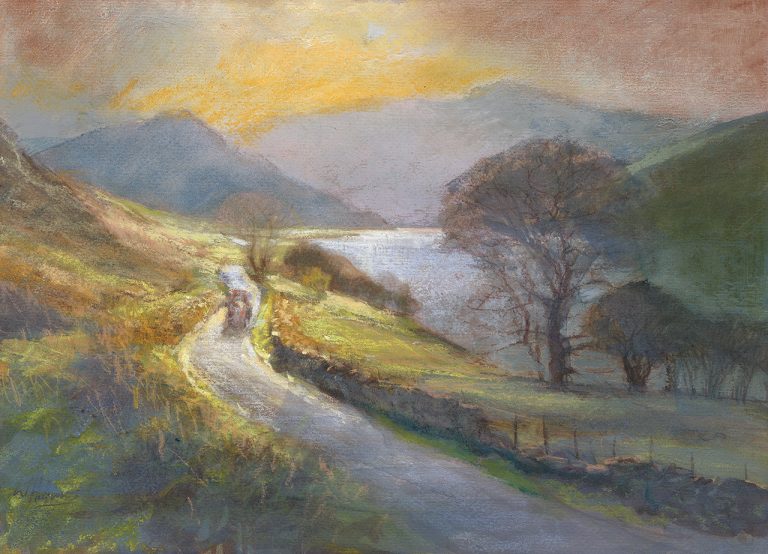 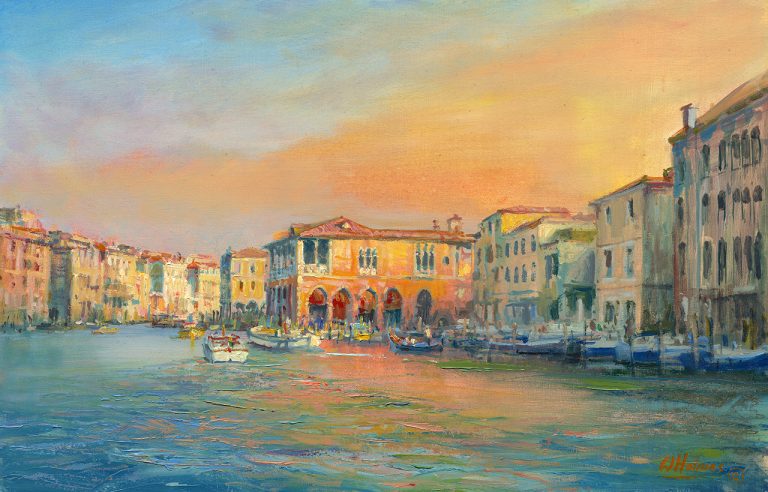 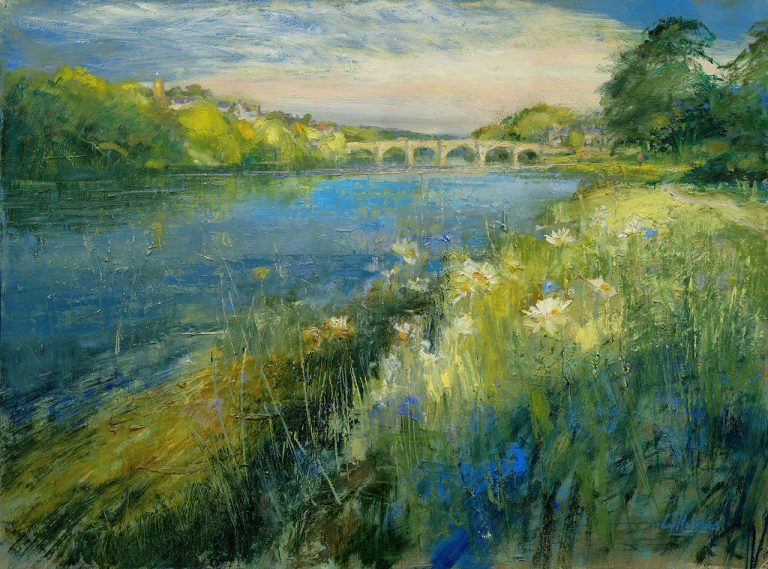 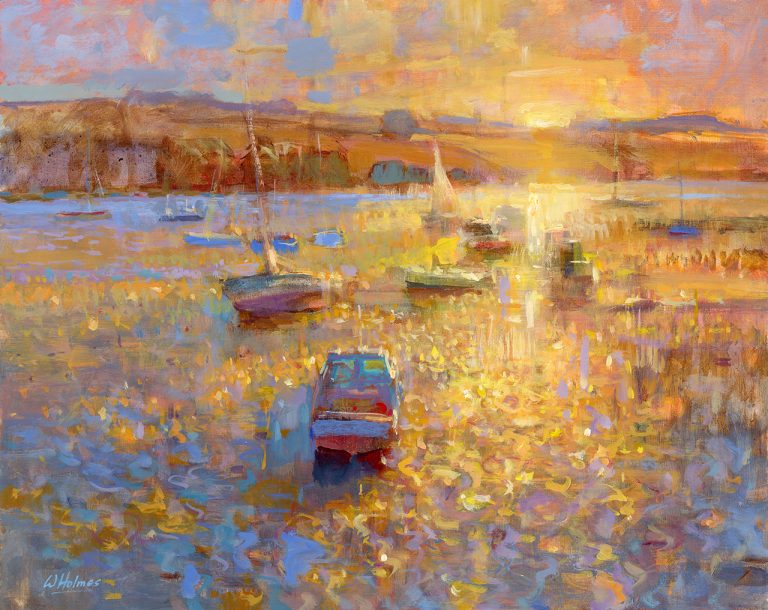 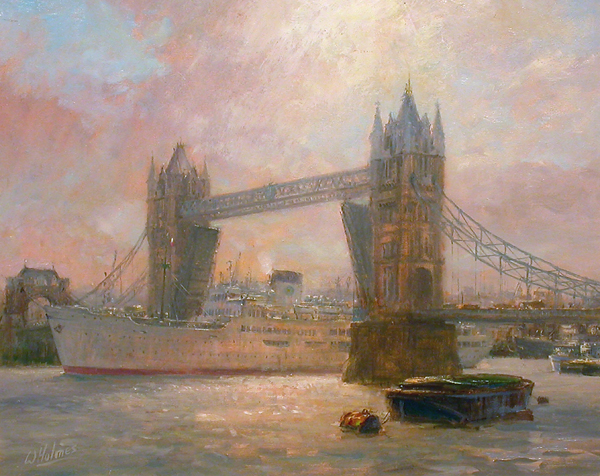 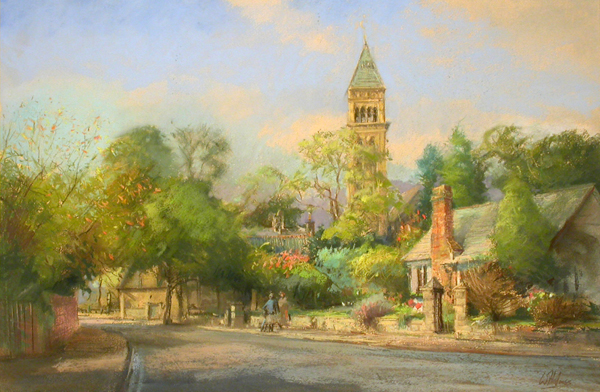 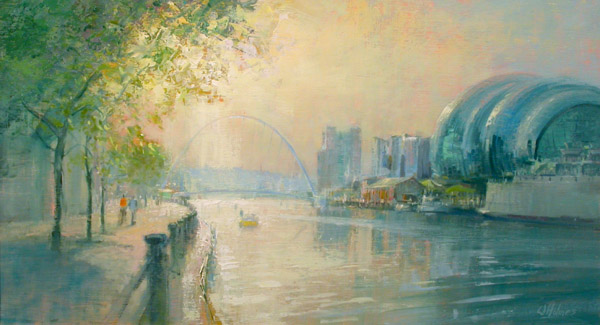 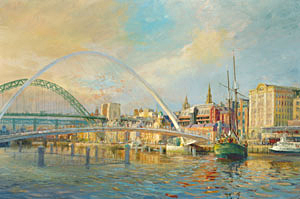