James Williamson Bell was a highly talented and respected wildlife artist, living and working in Newcastle. He experimented with many media and styles, from etching and screenprinting to acrylics, oils and watercolours. He developed a fascination for Chinese art, and spent several months in China. Some of his work is signed with his personal “chop”, the square woodcut signature typical of Eastern art. He illustrated for the Newcastle Journal and Chronicle, and won several medals at the Paris Salon for his bird paintings. He used to keep dead birds in his freezer for reference – I can remember his delight when I arrived on his doorstep with a dead kingfisher!James was a revered member of the Society of Wildlife Artists, and will be sorely missed since his untimely death in January, 2010. 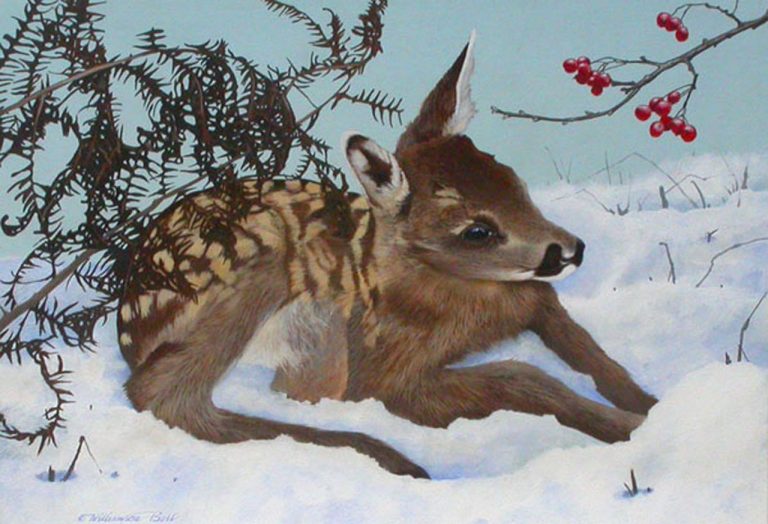 Fawn in the Snow: gouache £650 framed 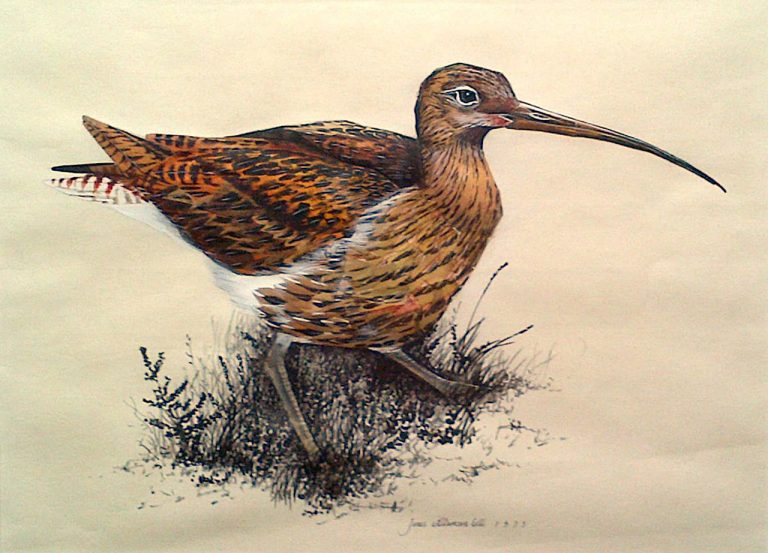 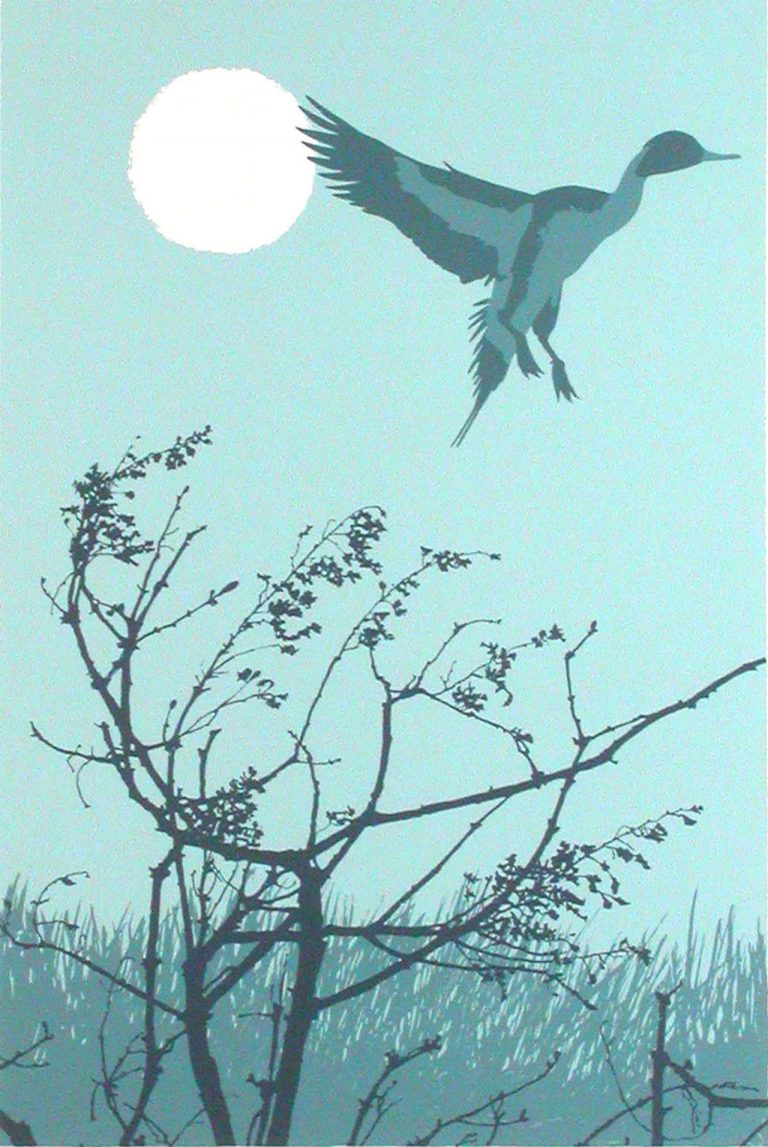 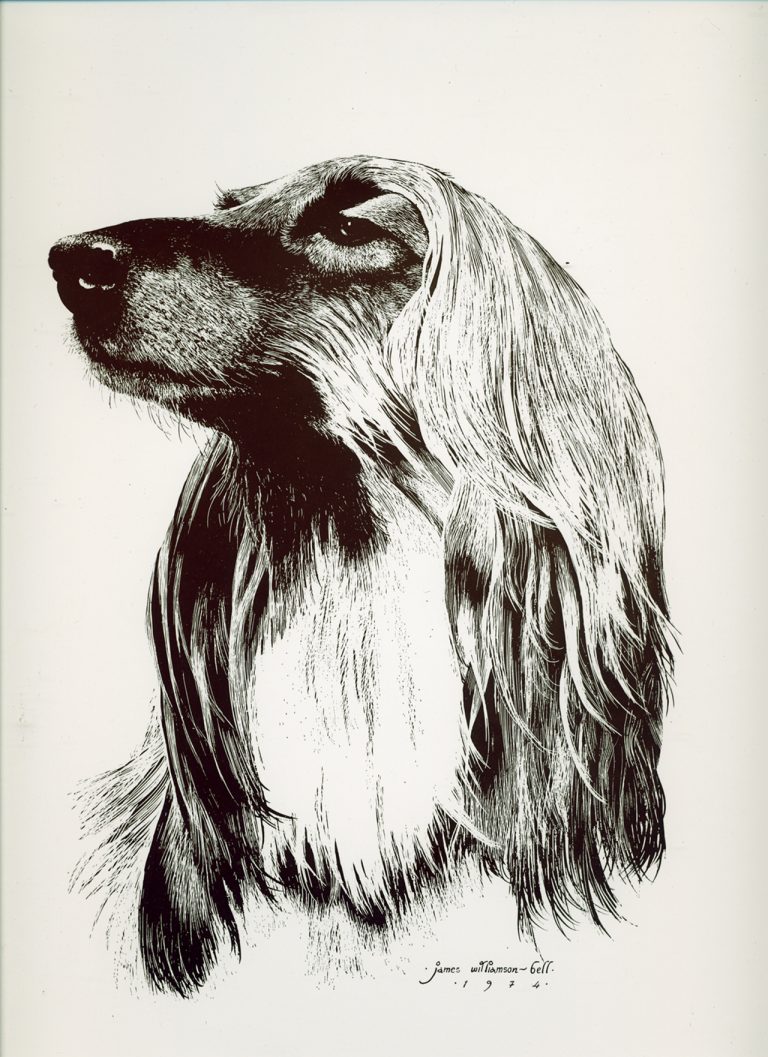 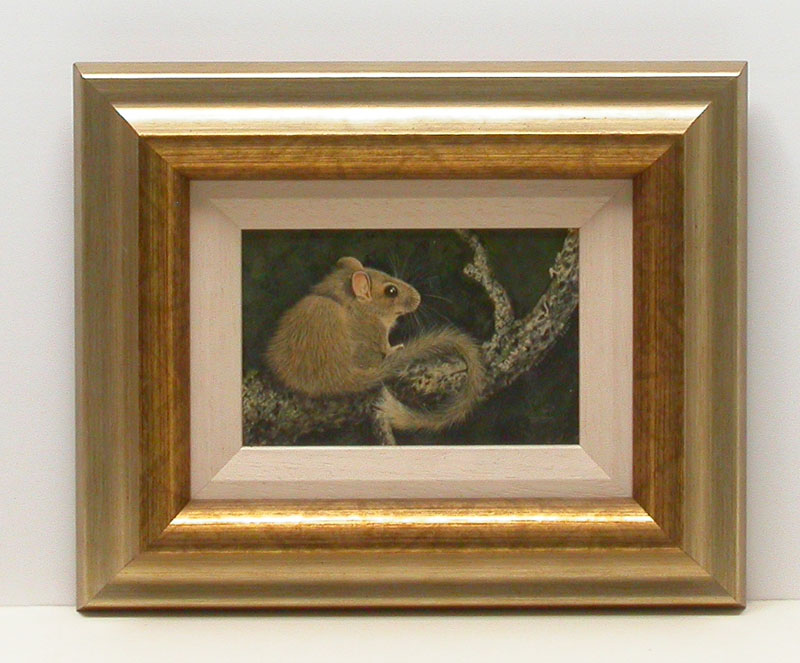 Dormouse acrylic on board £350 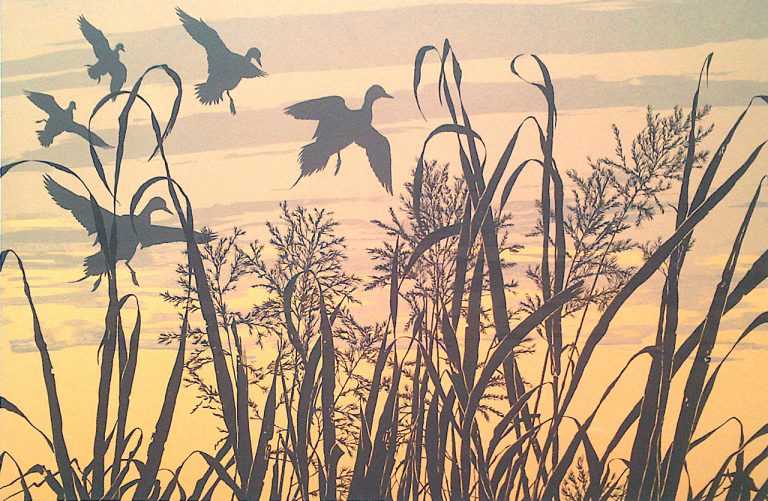 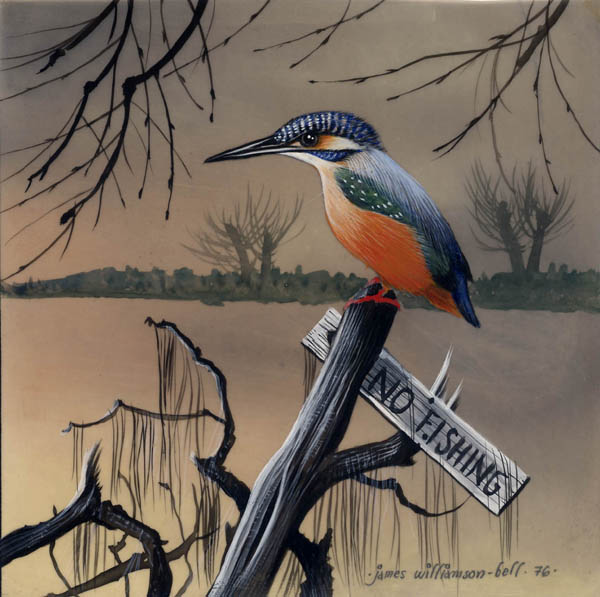 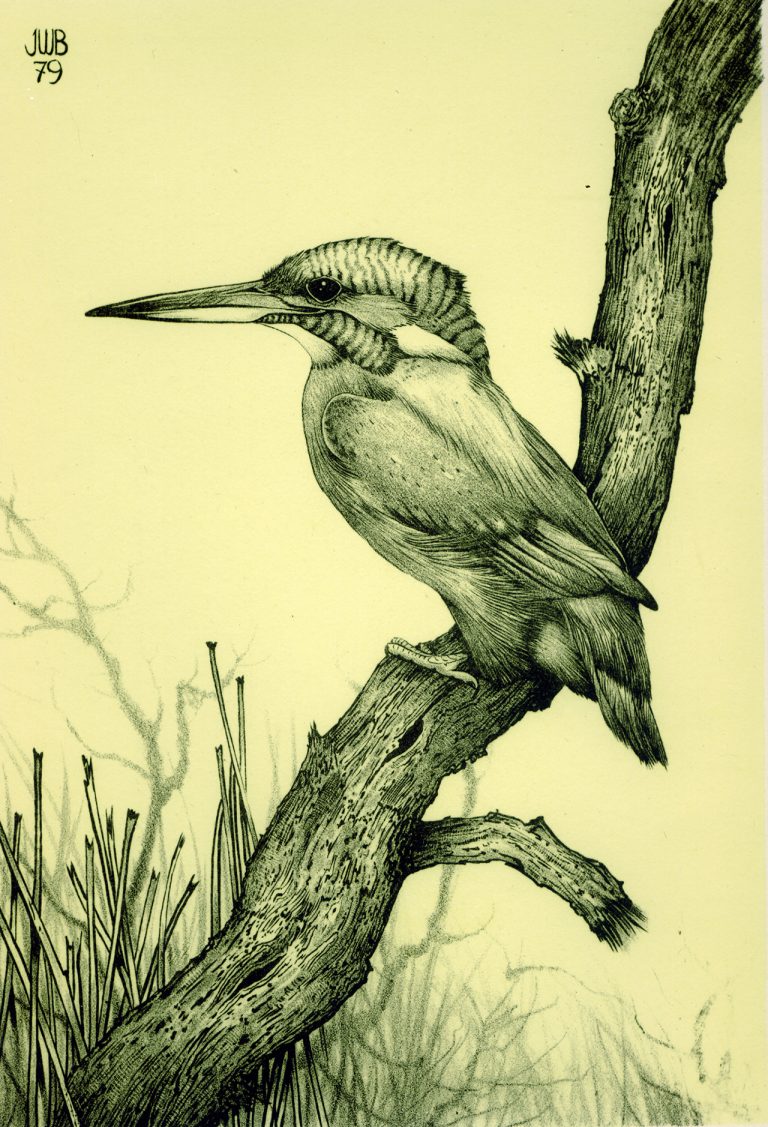 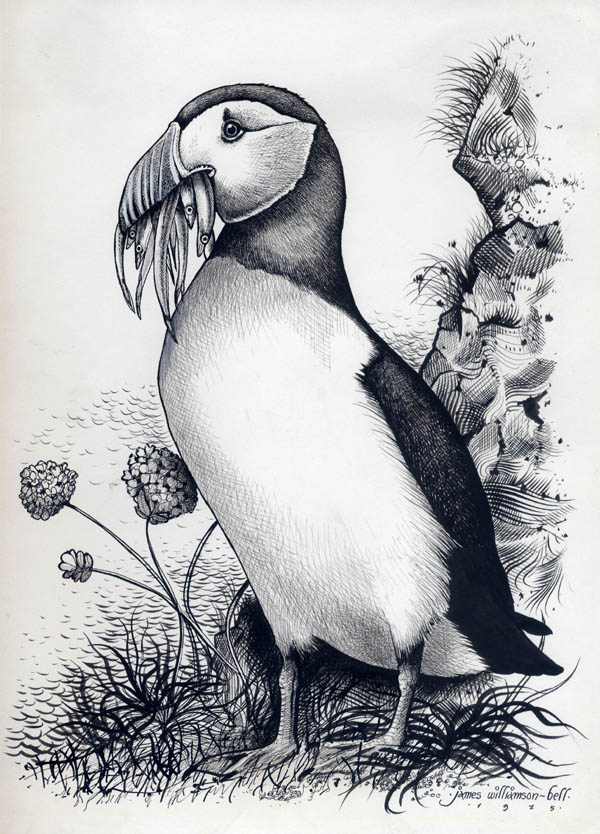 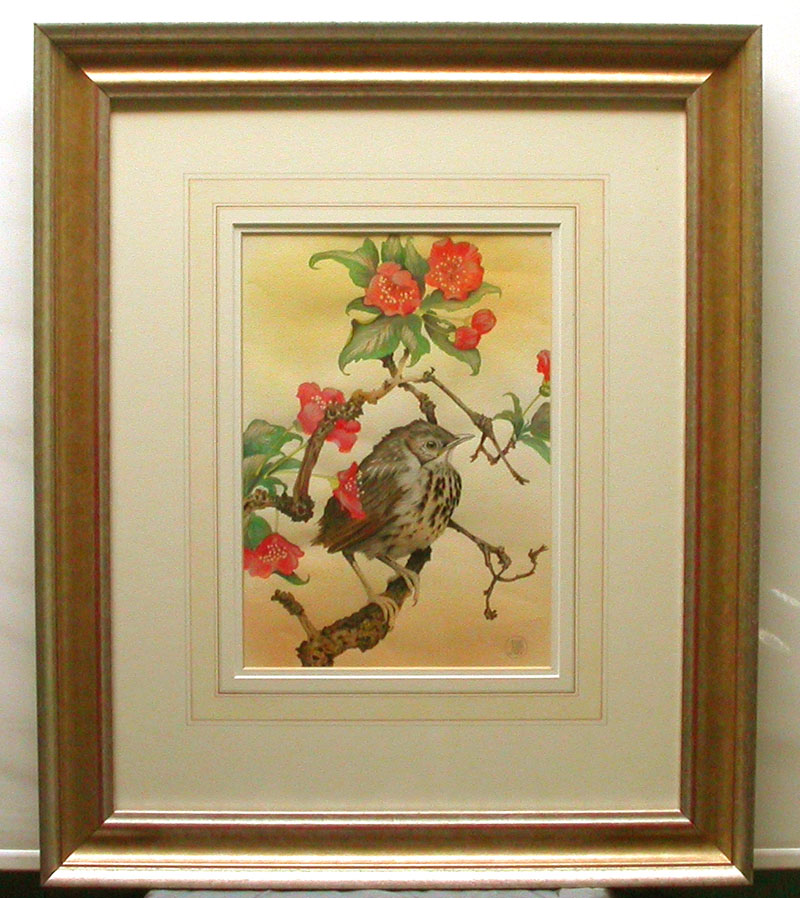 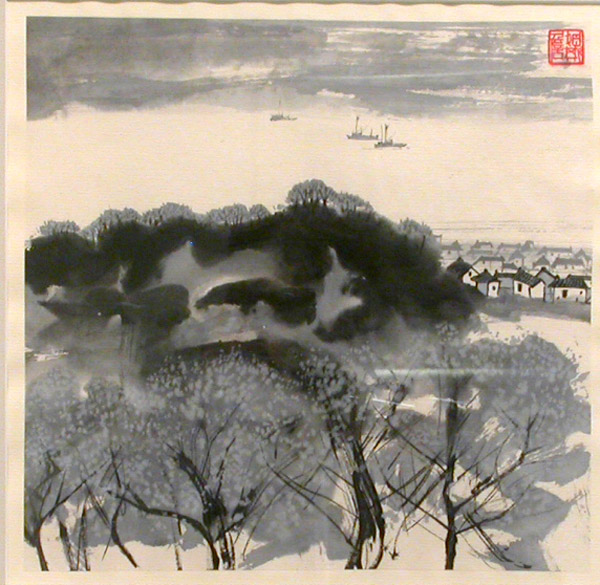